GRACE WALES BONNER is a 28 year old fashion designer from south-east London. She has been feted by the worlds of both serious culture and high glamour, but here’s the unusual part: her clothes come with reading lists. Interviewed by Booker Prize-winning author Ben Okri for this Happy Reader cover story, Grace explains how she sees herself on some level as a researcher. She visits libraries, digests acres of complex ideas about politics and identity, and expresses them, among other things, via the realm of clothes.

The Book of the Season this winter is Joris-Karl Huysmans’ AGAINST NATURE (1884), perhaps the most decadent novel ever written. Its relentless inventory-keeping thrills and inspires some readers and baffles others, and is highly relevant to this season of non-stop accumulation. Contributors include Jarvis Cocker, Lydia Davis, Rob Doyle and Jeanette Winterson.

On the cover, fashion designer GRACE WALES BONNER, photographed at the library by Alasdair McLellan

The Interview: GRACE WALES BONNER by Ben Okri – ‘I’ll read things and then it might be one, two or five years later when they become very relevant and necessary.’

On the second cover, Joris-Karl Huysmans’ 1884 masterpiece AGAINST NATURE, originally published in French as À REBOURS, a title also sometimes translated as AGAINST THE GRAIN.

Introduction: The strangest book I ever read by Andy Miller

Politics: A harmful source of fun by Tara Isabella Burton – The far right as the far too arty

The only poets worth reading

Elagabalus by Nina Martyris – Notes on an unusual emperor

Food & Drink: Let’s get hammered by Richard Godwin – A fun but important experiment

The Happy Reader is a unique magazine about reading for anyone who wishes to stay inspired, informed and entertained.With beautiful typography, the magazine is a design object which celebrates the pure pleasure of reading and the calming luxury of being offline.

Each issue is split into two halves. The first half is an in-depth interview with a book fanatic and the second half gets under the skin of one classic work of literature. 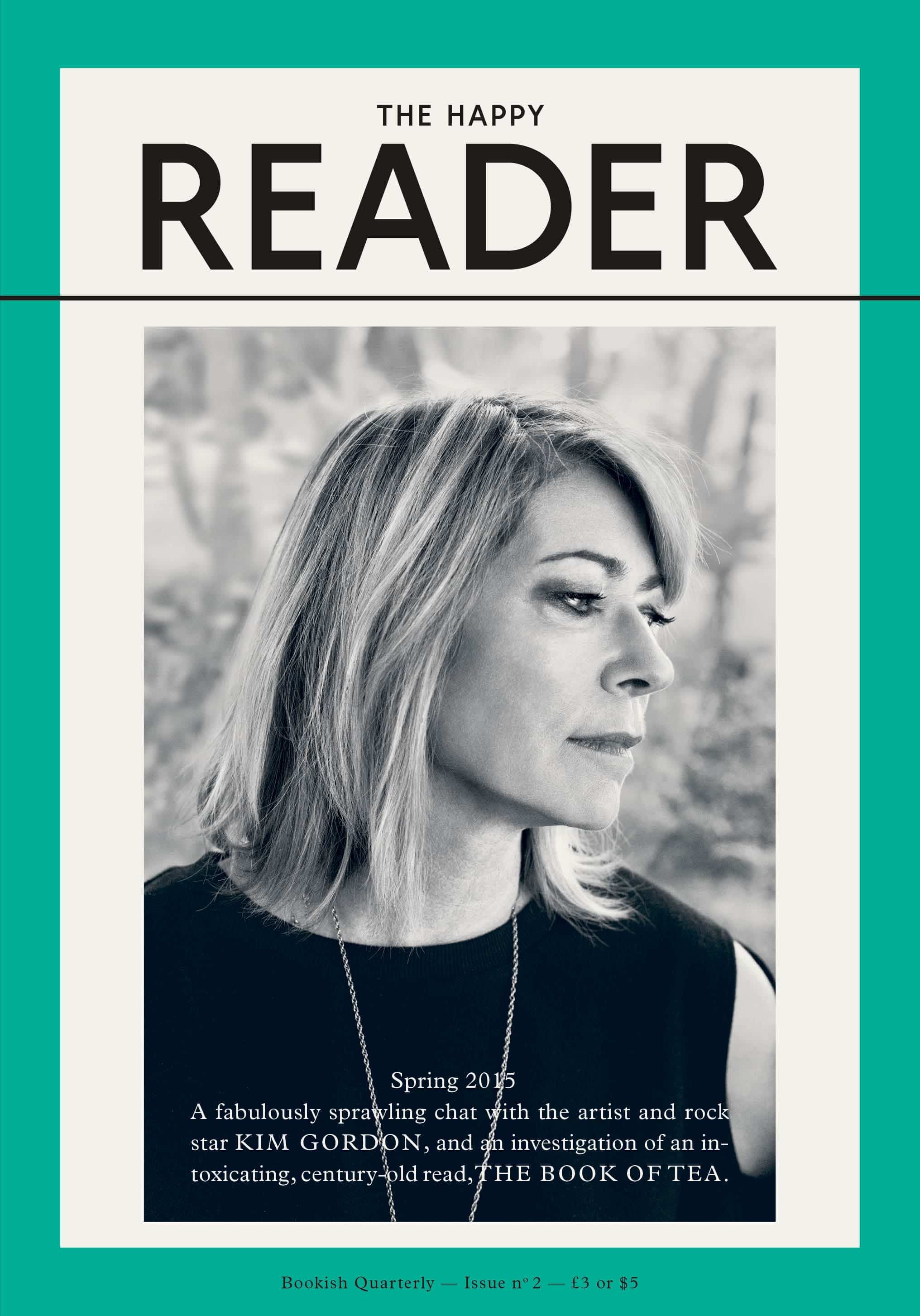 Be the first to hear about our upcoming issues, upcoming events and receive exclusive content from the magazine. This July, the Happy Reader Book Club gathered in Amsterdam, in honour of The Black Tulip, our Book of the Season for summer 2018.